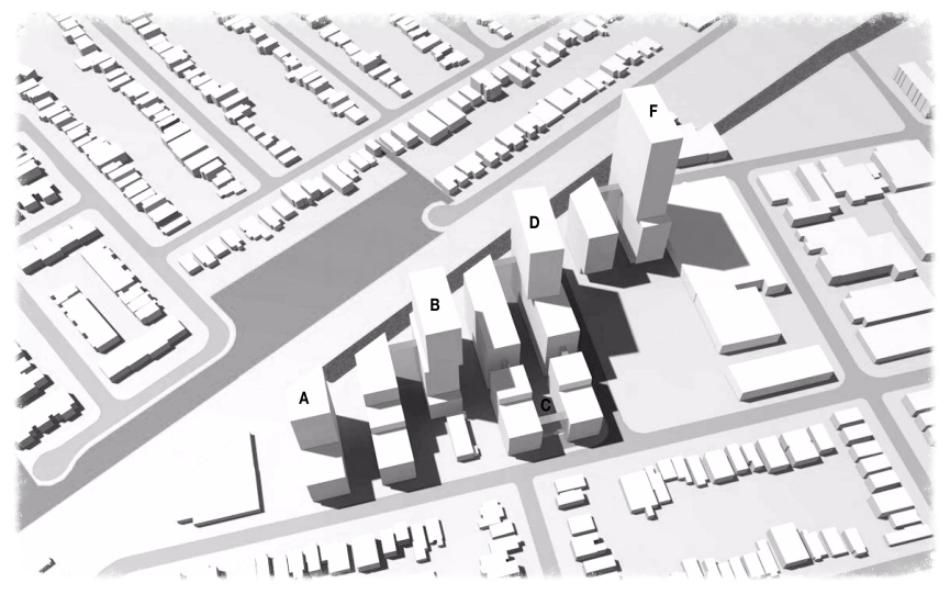 Please Register Below To Receive Brochure, Price List & Floor Plans. By registering below, you consent to your name being added to a mailing list for promotional materials such as receiving GTA-HOMES.COM’s newsletter containing information, updates, promotions and Platinum Access Events on all upcoming projects. We do not share your personal information with third parties. You can withdraw your consent at anytime.

Grand Park Village is a new mixed-use condominium development coming soon to the Mimico neighbourhood of Toronto, Ontario by Freed Developments.  This new development proposal is designed by architectsAlliance that will include 5 buildings ranging in height from 6 to 32 storeys with a total of 1,824 residential suites and 1,028 parking spaces.

Grand Park Village Condos is located in the Mimico neighbourhood which is "the gateway to Toronto's west-end waterfront neighbourhoods".  Toronto Life magazine ranked Mimico 9th in "The Best Places to Live in the City: A (Mostly) Scientific Ranking of All 140 Neighbourhoods in Toronto". Many annual festivals are celebrated here within the community and the revitalization here has created many residential high-rise buildings along the waterfront.  This area is mainly residential but there are two commercial strips along Lake Shore Boulevard West and Royal York Road.

Grand Park Village Condominiums is located near the Mimico GO Station just and is situated to the north of Lake Shore Boulevard West and to the south of the Gardiner Expressway.  Schools nearby include George R Gauld Junior School, David Hornell Junior School, Saint Louis Separate School and The Mildenhall School. There are many restaurants along Lakeshore, Royal York and along the Queensway to the north.  Parks nearby include the Grand Avenue Park, Manchester Park, Humber Bay Park West and Humber Bay Park East.  The Humber Bay shores is a short drive away and the High Park is approximately 6 kilometres away from the development site.

Register with us today for your Platinum VIP Access to the Grand Park Village Condos by Freed Developments! 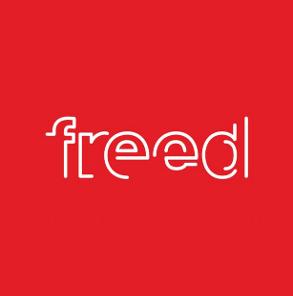 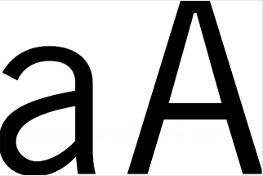